In case you get the bird flu

People who work at a job without paid sick time come to work sick. And then guess what? They make everyone else sick. Youve seen the movie; it's how pandemics spread.

Hugely popular with conservatives of all stripes, former Indiana Gov. Mitch Daniels was (and is) a modest, smart Midwesterner who didn’t shy away from the limelight but never chased after it, either. His critics complained that he lacked a pulse, but I liked his Gary Cooper style.

I guess that’s what made his warnings in 2006 about the possibility of an avian flu pandemic feel more real. “I think we’re at an unprecedented risk that our fellow citizens will not be ready for,” Daniels said. 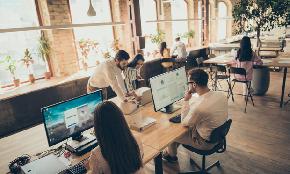