IBM said the benefits of about 110,000 of its retirees would be administered by Extend Health, a private exchange run by Towers Watson & Co., beginning on Jan. 1. Time Warners similar move goes into effect the same day.

IBM and Time Warner have joined a growing number of large employers shifting their retirees from company health plans and onto new PPACA-inspired private exchanges to cut costs.

Temper the pain of rising drug costs in 2020

Welcome to the world of employee benefits, 2020 style, where employers are struggling to bring benefits costs under control.

Although industry must comply immediately with these provisions, they lack guidance from regulators as to how, the SPARK Institute says. 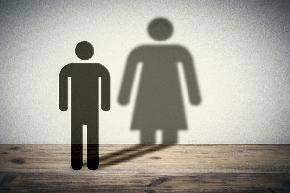 An assistant public defender and a university researcher are challenging coverage denials by their state health plans.