Detroit's emergency manager faced tough cross-examination Tuesday from lawyers for unions and retirees as he defended his decision to take the city into bankruptcy without first striking a deal to prevent pension cuts.

DETROIT (AP) — Detroit’s emergency manager faced tough cross-examination Tuesday from lawyers for unions and retirees as he defended his decision to take the city into bankruptcy without first striking a deal to prevent pension cuts.

It was Kevyn Orr’s third day on the witness stand during a trial to determine if Detroit’s bankruptcy case can go forward. The city must show it was broke and tried to negotiate with creditors in good faith before filing for Chapter 9 protection in July. 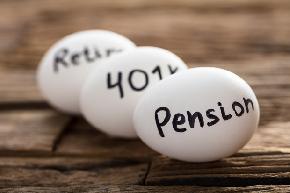 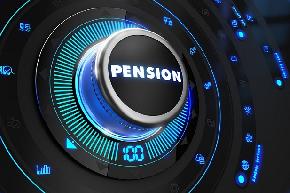