Marilyn Tavenner, head of the Centers for Medicare and Medicaid Services, said the government's health care website has improved since its widely panned launch a month ago, and is still improving.

WASHINGTON (AP) — A senior government official declined to say Tuesday if the administration will support legislation to fulfill President Barack Obama’s oft-stated promise that anyone who likes their health care plan will be able to keep it under the nation’s new law.

Appearing before a Senate committee, Marilyn Tavenner, head of the Centers for Medicare and Medicaid Services, also said the government’s health care website has improved since its widely panned launch a month ago, and is still improving.

2022: The perfect opportunity for benefits brokers looking to grow

As always, successful brokers will find ways to turn challenges into opportunities. 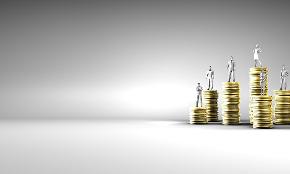 For the growing number of brokers already offering full disclosure of what they’re paid, the disclosure rules will not be a big change. 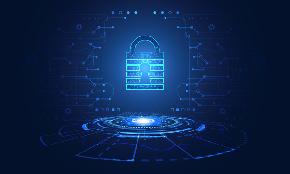 Many companies in the health tech sector have shockingly leaky privacy practices.