In a number of Senate primaries, conservatives are arguing over the best way to oppose President Barack Obama's signature accomplishment.

ATLANTA (AP) — Most Republicans agree the unwieldy health care overhaul offers a golden opportunity for the GOP in the 2014 midterm elections. What they don’t agree on is what tactics to use in opposing that unpopular law.

In a number of Senate primaries, conservatives are arguing over the best way to oppose President Barack Obama’s signature accomplishment. The outcome of those campaigns could affect the battle over which party controls the Senate. 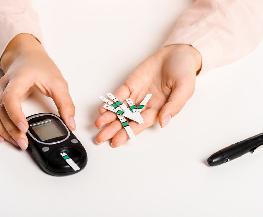 The pandemic has caused a reset on employee health in many ways, and management of diabetes could see improvement as a result.