Ten years ago, Congress passed a law intended to penalize CEOS whose companies shift their legal addresses to tax havens. It hasnt worked out as planned.

Your article was successfully shared with the contacts you provided.
Jan. 27 (Bloomberg) — Ten years ago, Congress passed a law intended to penalize chief executive officers whose companies shift their legal addresses to tax havens.

It hasn’t worked out as planned. Companies have found ways around the law that create new rewards for executives. When Actavis Inc. changed its incorporation to Ireland in October, the New Jersey-based drugmaker helped CEO Paul Bisaro avoid the law’s bite by handing him more than $40 million of stock as much as three years ahead of its schedule, then promising him an additional $5 million to remain with the company.

The payouts to executives highlight the ineffectiveness of the 2004 law, which contained a series of provisions aimed at reducing the tax benefits of reincorporating overseas. In the past two years, a fresh wave of companies has fled the U.S. system to avoid hundreds of millions of dollars in taxes. 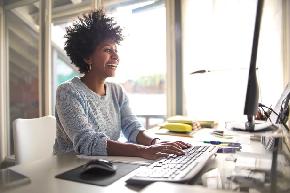 Since 19% have no set guidelines for workers’ return, employers need to focus on creating new practices and implementing new tools to help drive a new normal, suggests CBRE survey.

Why employee loyalty strategies matter more than ever

Showing recognition and appreciation doesn’t have to be difficult or elaborate. 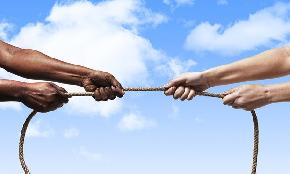 Saying the right thing: How to have those tough workplace diversity conversations

Creating successful DEI programs can be a long journey, but leaders say the most important step toward workplace diversity is the first one.