Residents in these five states are the most likely in the United States to report exercising three or more days a week for at least 30 minutes.

As a nation, we don’t do so well when it comes to exercise: Roughly half of adults in the United States (51.6 percent) exercise frequently. But some states do a little bit better than average.

In a new report, Gallup noted the states most and least likely to frequently have adults who exercise frequently — defined as exercising three or more days a week for at least 30 minutes. 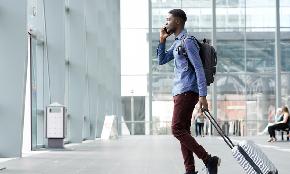