It's the biggest such penalty by percentage on record, according to his lawyers.

May 28 (Bloomberg) — A federal jury found an 87-year-old Florida man owes the U.S. government civil penalties amounting to 150 percent of the value of his Swiss account, the biggest such penalty by percentage on record, according to his lawyers.

Carl Zwerner must pay a 50 percent penalty on the value of the account in each of the years of 2004, 2005 and 2006 for willfully failing to file a U.S. Treasury form known as a Report of Foreign Bank and Financial Accounts, jurors in Miami ruled today. Zwerner didn’t owe the penalty for 2007, the jurors found in a lawsuit brought by the U.S. 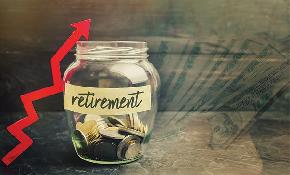