Obama relys on consensus builder to avoid another PPACA

As an Obama administration team was crafting its plan to fight climate change, one nightmare haunted it: The troubled rollout of Obamacare.

June 3 (Bloomberg) — As an Obama administration team was crafting its plan to fight climate change, one nightmare haunted it: The troubled rollout of Obamacare.

Both plans are major parts of President Barack Obama’s legacy, being fought vigorously by Republicans. And both would succeed only with the help of an unlikely — and often unwilling — set of governors and industry groups. 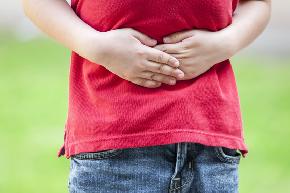 These may take time and cost money, but they have gotten results for the agents and advisors who invested both.