Kids whose parents have conversations about financial matters do better at developing saving behaviors and feeling more confident about money issues.

And now, the coup de grâce: even as girls, they’re running behind on being prepared financially. A new T. Rowe Price survey, “Parents, Kids & Money,” reveals that parents prepare boys better than girls to face the financial realities of life.

HRAs: Do you have the right one that’s tailored to employees’ needs?

These plans are often used to control premium costs, drive desired behaviors or to reduce the impact of a high deductible. 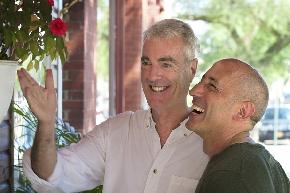 With inflation and market volatility, do annuities make sense for pre-retirees?

Most fixed index annuities have guaranteed interest rates, meaning they grow and generally keep up with, or sometimes surpass, inflation.