The fewest Americans in almost 15 years filed applications for unemployment benefits during a holiday- shortened week that typically makes the data more volatile.

Jobless claims plunged by 43,000 to 265,000 in the week ended Jan. 24, the lowest since April 2000, a Labor Department report showed Thursday in Washington. The median forecast of 51 economists surveyed by Bloomberg called for 300,000. The week included the Martin Luther King holiday, which makes the data more difficult to calculate, a government spokesman said as the report was released. 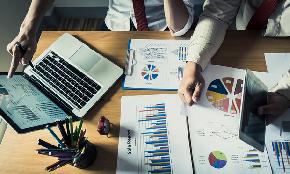 With inflation, market volatility and the lingering pandemic, now's the time to offer guidance, tools and resources to help workers make the best decisions to balance current financial needs without jeopardizing their future.