Northwestern Mutual Life Insurance Co. has agreed to pay $84 million to settle a class-action lawsuit triggered by a change it made in 1985 in how it calculated dividends for a fixed-income annuity.

The plaintiffs in LaPlant vs. Northwestern Mutual claimed the decision to pay dividends based on the yields from short-term bonds, instead of a dividend based on the overall performance of the mutual company, resulted in the loss of millions of dollars annually to investors. 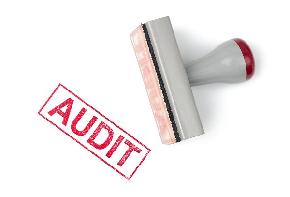 The program gives employers an additional chance to identify operational errors and self-correct them after the plan has been targeted for audit.