As a result of the DOLs proposed Best Interests standard fails to define precisely what it means by best interests.

Alan R. Novak began clerking for Supreme Court Justice Potter Stewart in 1963, the same year he graduated from the Yale Law School. As luck would it for Novak, the Supreme Court was in the midst of considering what would prove to be a landmark case, that of Jacobellis v. Ohio. It seemed Nico Jacobellis, the manager of an art theatre in Cleveland Heights, had decided to offer a screening of the French film Les Amants. French films being what French films are, little was left to the imagination. As a result, the state of Ohio, which apparently placed an inordinate value on the ability to exercise one’s imagination, declared the film unsuitable for the tony citizens of Cleveland Heights. Jacobellis was fined $2,500 and appealed, losing all the way to the Supreme Court. We’ll let Novak tell the rest of the story…

Health savings accounts could be a big help when it comes to setting aside money for retirement, but despite the length of time that HSAs have been… 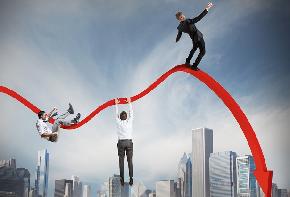 While still solid, job growth momentum has slowed from its breakneck pace at the end of 2018 and early 2019. 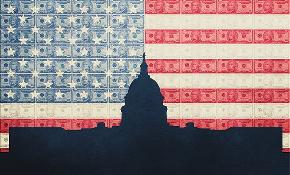