The shift from DB plans to DC plans might not help workers secure their retirement, even though coverage by some sort of retirement plan is holding steady. Check out these statistics on worker saving rates, defined benefit plans, and defined contribution plans.

While coverage by some sort of retirement plan is holding fairly steady in recent years, defined benefit plans are increasingly falling by the wayside and giving way to defined contribution plans.

That’s according to a Towers Watson report that analyzed statistics on both coverage by and contributions to retirement plans from 2001–2013. 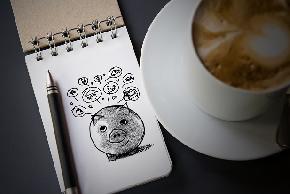 Don’t let your clients bank on Medicare in retirement

Health Savings Accounts (HSAs) can help pay for health care expenses now, and both health care and other expenses in retirement.