Americans’ debt, often cited as a primary obstacle to consistent and adequate retirement funding, has fallen for many since the financial crisis—but it has ballooned since the 1990s as wages for many have struggled to keep up.

Lower-income Americans’ debt levels have been hit hardest since the financial crisis. In 2007, that segment’s household’s debt was equivalent to one-fifth of their income. 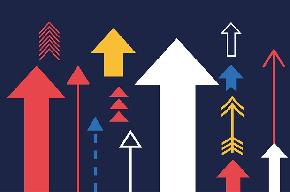