VA is getting better, boss insists

Lashing back at Congressional critics whove said he hasnt been tough enough in turning around the scandal-plagued VA, Robert McDonald insisted the VA is improving.

Veterans’ Administration boss Robert McDonald has the agency on a 12-step program that, he says, will lead to “breakthrough outcomes” by the time President Obama vacates the White House.

Lashing back at Congressional critics who’ve said McDonald hasn’t been tough enough in turning around the scandal-plagued VA, he insisted to the Senate Veteran Affairs Committee that the agency’s been demonstrating specific improvements and will show more gains once his 12-step plan kicks in. 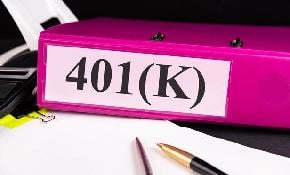