The Obama administration is urging GOP governors to expand Medicaid in their states.

The Obama administration is not giving up on its goal to expand Medicaid services in all 50 states. Its latest ploy: Convince the mostly Republican governors of those states that expansion will save billions in downstream treatment for substance abusers.

The U.S. Department of Health and Human Services unveiled a report Monday stating that nearly 2 million uninsured people in the 20 non-expansion states suffer from mental illness or substance abuse. That’s nearly a third of the uninsured low-income residents of those states. And these states’ refusal to expand Medicaid as permitted under the Patient Protection and Affordable Care Act (PPACA) will leave 4 million people uninsured this year. 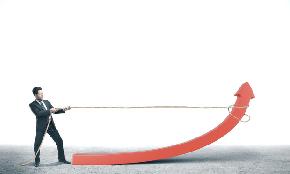 The negative spiral of high-deductible plans

Whether one employee or the entire workforce share this health care concern, health care affordability is a challenge that needs to be addressed. 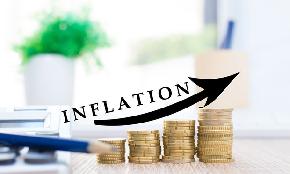 According to a new survey from Schwab Retirement Plan Services, investors consider inflation the biggest obstacle to saving for a comfortable retirement