As the election gets closer, groups are speaking up about prime voting issues. For suburban women, curbing the opioid epidemic is on the top of their list.

“There was a time when suburban women may have thought that they were insulated from the ravages of drug abuse,” writes Sarah Chamberlain, president of the Republican Mainstream Partnership, in a column for The Hill. “But now they know that it’s everywhere and that it doesn’t spare any racial, ethnic or socioeconomic group.” 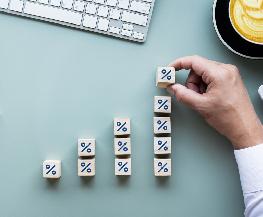