Have you taken any PTO lately?

Americans say they want time off, but they aren't using it.

Americans might be workaholics, but not necessarily because they’re in love with work. Studies show Americans yearn for vacation time, but some of them can’t bring themselves to take it.

A survey commissioned by Namely, a payroll and benefits company, finds that a majority of U.S. workers intend to take 15 days of vacation per year. It also found that 40 percent of employees have or would be willing to sacrifice pay to gain more paid time off. Similarly, more than two-thirds of workers said that vacation policies were at least somewhat critical when considering a new job. 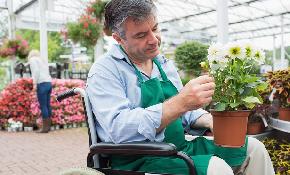