A key California regulator has endorsed the proposed $37 billion merger of Aetna and Humana.

A key California regulator has endorsed the proposed $37 billion merger of Aetna and Humana, saying that the new company should be able to operate in the Golden State without posing a serious risk to consumers.

Shelley Rouillard, director of the California Department of Managed Health Care, announced on Monday that her decision to approve the proposed merger came after Aetna promised to limit its premium increases in the small group insurance market and to allow state regulators greater oversight of its operations, reports the Los Angeles Times.

Insurance coverage in America: Details from the latest Census report

While overall insured rates are holding steady, this changing nature of work is impacting the makeup of the uninsured population. 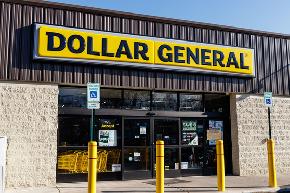 The impact of the pandemic on medical debt is widespread and long-lasting, data suggest.