Health care spending keeps going up, up, up

According to Modern Healthcare, the American health care system spent over $3 trillion on health spending in 2015.

Health care spending rose in 2015 by a 5.5 percent increase over 2014’s spending, and that rate of increase is likely to rise in years to come.

That’s according to Modern Healthcare, which reported that the U.S. health care system spent $3.2 trillion in 2015, or almost $10,000 for every person, according to the latest federal projections. The rate of increase in 2014 was 5.3 percent, and while a lot of that additional spending is due to more people being insured under the Affordable Care Act, the rate increase is not as high as in previous years. 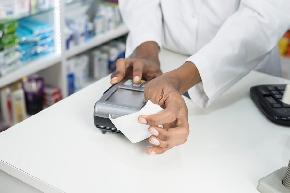