Companion legislation has been introduced in the Senate to the Pension Budget and Integrity Act around counting revenues to the Pension Benefit Guaranty Corp. within the general federal budget.

Companion legislation has been introduced in the U.S. Senate to a bill that would prohibit Congress from counting revenues to the Pension Benefit Guaranty Corp. within the general federal budget.

In April, Rep. James Renacci, R-OH, introduced the Pension Budget and Integrity Act of 2016, which has since garnered considerable bipartisan support: 10 Democrats are among the bill’s 19 co-sponsors, according to Congress.gov. 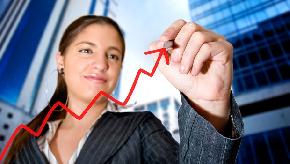