Will Hillary Clinton stick to her health care promises?

She moved to the left on the issue to fight off Bernie Sanders. The Democratic convention will be a test to see if she intends to keep that position.

With polls showing Donald Trump and Hillary Clinton in a dead heat for president, it will be interesting to see how Clinton and her allies frame the election during the Democratic National Convention this week in an attempt to regain her advantage over her unconventional opponent.

Clinton faces a tough choice in her attempts to gain support. Her attempts to convince supporters of Bernie Sanders that she is serious about the progressive policy positions she took during the primary will likely coincide with her attempts to win over independents and Republicans who are disenchanted with Trump. 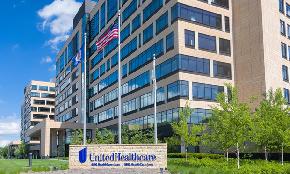