Luckily for California Democrats, their wish to expand the Affordable Care Act to the undocumented does not need approval from the GOP-controlled Congress.

During his campaign for the passage of the Affordable Care Act in 2010, President Obama furiously beat back allegations from Republicans that the landmark health law would be used to extend coverage to undocumented immigrants.

Six years later in California, however, the political calculus is very different. Democrats in the Golden State legislature are pushing to expand the state’s ACA system to cover all residents, regardless of immigration status. 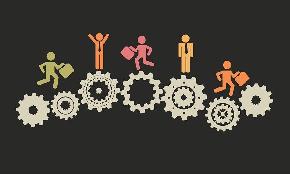 It’s about making sure all systems and platforms are fully integrated, driving higher productivity and reducing the strain on already overworked HR teams.