Nearly half of women in a CRR study had a year with zero earnings in their top 35 years of earnings -- but delaying claiming Social Security and working longer can help offset that.

Although they might not necessarily want to do so, women who postpone retirement and delay their claiming of Social Security not only boost their eventual benefits, but achieve a greater gain from the action than men who work past retirement age and claim benefits later.

That’s according to a paper from the Center for Retirement Research at Boston College, which found that most workers of both genders can increase their Social Security retirement benefits at least a little by working longer and delaying claiming benefits, but women who do so are usually replacing zero-earning years, since they are more likely to have taken time off early in their careers. 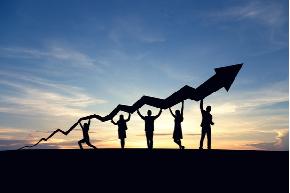