With President-elect Donald Trump still gunning to overturn Roe v. Wade, states prepare to bring the issue back to the state level.

Since his upset election victory two weeks ago, President-elect Donald Trump has suggested his actions as president on a number of fronts — from immigration to investigating Hillary Clinton — will not be nearly as radical as his rhetoric during the campaign indicated.

What Trump has said about abortion since the election, however, continues to alarm activists and delight anti-abortion forces. 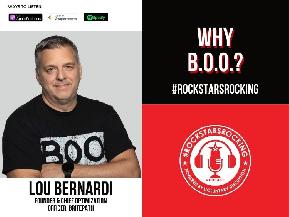 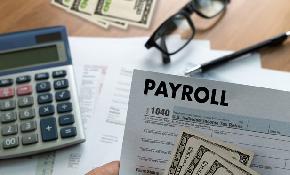 "We found that low-end earnings increased more than others during the pandemic and, in sharp contrast to before the pandemic, they increased the most in low-income cities."