Will Trump keep his promise on Medicare?

Trump has promised to keep Medicare and Social Security in their current form. Will that actually happen?

President-elect Donald Trump has mostly been mum since the election about the promise he made to protect Social Security and Medicare in their current form. 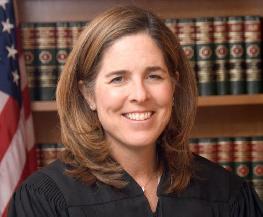