The Fed has raised interest rates as the economy has moved closer to the Feds goals, unemployment has dropped, and the U.S. has added 180,000 jobs a month on average in 2016.

(Bloomberg) — Federal Reserve officials raised interest rates for the first time this year and forecast a steeper path for borrowing costs in 2017, saying inflation expectations have increased “considerably” and suggesting the labor market is tightening.

The Federal Open Market Committee cited “realized and expected labor market conditions and inflation” in increasing its benchmark rate a quarter percentage point, according to a statement Wednesday following a two-day meeting in Washington.

Will Americans be living the dream - or a nightmare - in retirement?

A new Schroders survey finds a “comfortable retirement” may be out of reach for many Americans. However, planning is key to changing that. 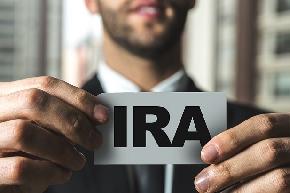