Millennials tend to view employee benefits differently. Differences show up in everything from enrollment behaviors to benefit choices and health care delivery preferences.

Millennials have surpassed baby boomers as the nation’s largest living generation, according to population estimates released in 2016 by the U.S. Census Bureau. Defined as those between ages 18 to 34 in 2015, they number 75.4 million, surpassing the 74.9 million baby boomers (ages 51-69).

A decade ago, Pew Research offered an early look at the then-newest entrants to the U.S. workforce. Describing them as “digital natives,” researchers identified realities that differentiated millennials from other generations.

Building the best team with the skillset to successfully deliver results should be the utmost priority for all companies, says report. 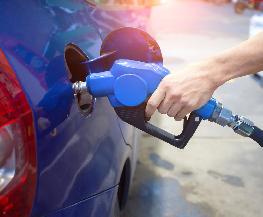 US inflation slows from a 40-year peak but remains high

President Joe Biden has pointed to declining gas prices as a sign that his policies are helping lessen the higher costs that have hurt household finances.