At its Feb. 15 meeting, the Austin City Council voted to make the city the first in Texas to require that employers provide paid sick leave to virtually all employees—whether full or part time.

At its Feb. 15 meeting, the Austin City Council voted to make the city the first in Texas to require that employers provide paid sick leave to virtually all employees—whether full or part time—who work within the City of Austin. Employers and their counsel should be aware that the ordinance is broadly drafted to include both Austin employers and employers outside of Austin that have employees who perform work in Austin. Moreover, the ordinance has implications for covered employers regardless of whether they already offer paid sick leave.

One concern that led Austin City Council to pass the new ordinance was the large number of employees in the city without paid sick leave, particularly part-time employees. To that end, the new law covers any employee who performs at least 80 hours of paid work in a calendar year within the City of Austin, including those who perform services through temporary or employment agencies. Bona fide independent contractors and unpaid interns are excluded from the definition of an employee. 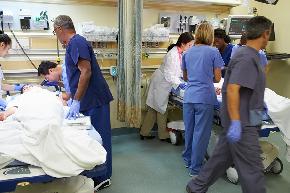 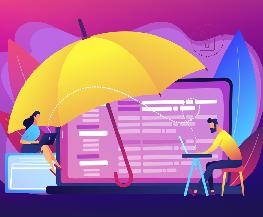