Idaho’s proposal has put the Trump administration in a position it has found itself in before: charged with upholding a law it wants to get rid of.

The Trump administration on Thursday rejected a plan by Idaho insurance regulators to sell health plans that don’t carry some of the consumer protections required by the Affordable Care Act.

In January, Idaho regulators said they would let insurers in the state sell health plans that don’t cover pre-existing conditions and that do allow them to charge sick people higher premiums. Obamacare bars such policies, and the head of the agency that oversees the health law said she would reluctantly enforce the letter of the law. 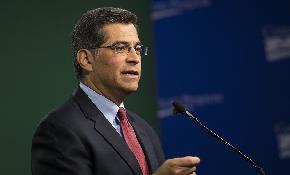 What is the ROI of your company’s wellness program?

While many companies offer wellness benefits like gym membership reimbursements, these perks fail to make a lasting effect on overall employee health.