While the health care system has a myriad of problems, Bobby Jindal says one way to shore things up is with more transparency. 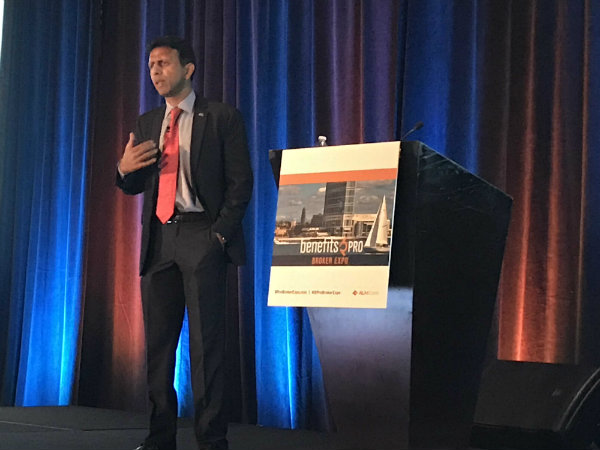 “Health care is the great equalizer,” Bobby Jindal told attendees at BenefitsPRO Broker Expo, held last week in San Diego. “It doesn’t matter if you are young or old, rich or poor. At some point, you’re going to need health care.”

Jindal, the former Louisiana Governor and 2016 presidential candidate, is something of a health care wonk. During his mercurial career, he’s helped shape health care policy as Secretary of the Louisiana Department of Health and Hospitals and later as principal adviser to the U.S. Secretary of Health and Human Services under the George W. Bush administration. But he began his keynote address on a more personal level. 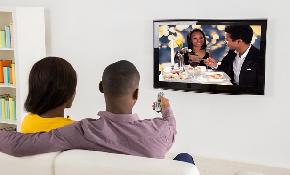 Judges said they don’t believe the administration has the authority to require drug manufacturers to include drug prices in TV ads.