The latest challenge to Obamacare is on far weaker ground than the two major anti-Obamacare lawsuits that preceded it.

A lawsuit against Obamacare may well turn out to be a bigger story in the news than in the courts. When the Donald Trump administration declined to defend the law, and partly endorsed the lawsuit, critics denounced it for flouting its alleged duty to defend duly enacted federal laws in court. They said the lawsuit threatens everyone with pre-existing conditions, who would lose the protections that Obamacare provides.

But the lawsuit is highly unlikely to succeed. It makes two basic arguments, one of which is trivial and the other absurd. It is on far weaker ground than the two major anti-Obamacare lawsuits that preceded it. 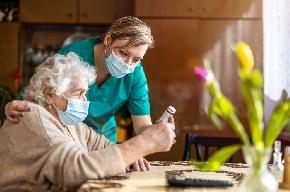 Why and how the workplace should promote employee planning for caregiving

The workplace is at a pivotal space to address employees’ growing burdens with eldercare responsibilities. 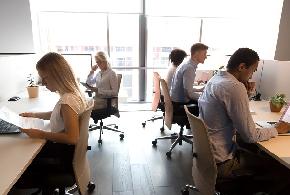 How employers are leveraging benefits to recruit and retain workers

In today’s tight labor market, the focus on employee health and wellbeing is a critical success factor for businesses, helping improve productivity, engagement and, ultimately, recruitment and retain.