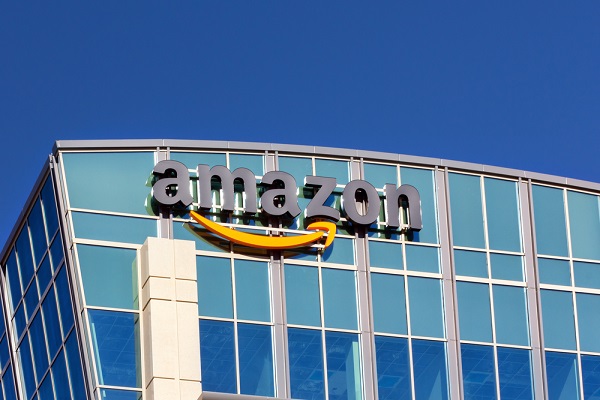 Surgery outpaces pharmaceutical costs as the single biggest health care expense, according to the doctor heading the fight to contain costs for Amazon, Berkshire Hathaway and JPMorgan Chase.

Dr. Atul Gawande, the surgeon named to head the company formed in an effort to cut employee health care costs, said at the annual meeting of America’s Health Insurance Plans, “We are screaming right now about pharmaceutical costs … and that is just 10 percent” of all U.S. health care spending, Reuters reports. The report also cites him pointing out “how patients faced with a $200 drug co-pay see that as standing between them and their health.”

In addition, Gawande, who practices general and endocrine surgery at Brigham and Women’s Hospital in Boston, criticized end-of-life care for not taking into account patients’ wishes.