Turn bad behavior on its head

By flipping the frame, we turn bad behavior (not saving) into good behavior (saving).

Are you familiar with the concept of anchoring and how it produces bad behavior in 401(k) plans? Here’s the idea: People get stuck on the first thing they see. You’ve no doubt heard “first impressions are lasting impressions.” That’s anchoring. 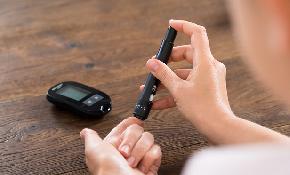 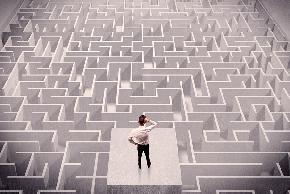 Rely on benefits consultants to help improve processes and evaluate systems, tools, budget and employee feedback, then decide what you start planning now, six months out and two months out from next year's open enrollment.