Investors were wary of the deal from the start, and since the deal was announced the threats to Express Scripts’s business have only increased.

Activist investor Carl Icahn has built a sizable stake in Cigna Corp. and plans to oppose the health insurer’s $54 billion takeover of pharmacy-benefits firm Express Scripts Holding Co., according to people familiar with the matter.

Chief among Icahn’s concerns is that Amazon.com Inc.’s entrance into the prescription-drug industry could threaten Express Scripts’s business there over time, said the people. The size of the billionaire’s stake is somewhere below the 5 percent threshold that would require him to disclose it, said the people, who asked not to be identified because the matter is private 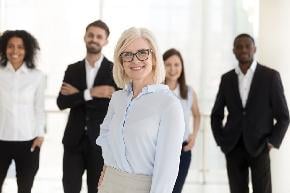