The similarity between the DOL's MEP proposal and Association Health Plans is not a coincidence, says one expert.

When President Trump signed an executive order making expanded access to workplace retirement plans an official policy of his administration, many in the retirement industry held out hope the Labor Department would draft a proposal certifying Open Multiple Employer Plans.

Devotion to ESG might have its limits with some investors 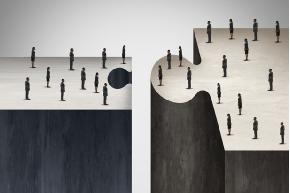 SECURE Act 2.0 would be wholly beneficial for retirement savers, but does it go far enough?

Plan sponsors should be working with their recordkeeping partners to understand how tech will enable preparedness for Secure 2.0.