Can RESA get passed in the lame duck session?

It may come down to funding for the border wall.

As was widely predicted, Democrats broke serve in Tuesday’s election, winning at least 27 seats in the House of Representatives previously held by Republicans, four more than were needed to claim majority rule, according to realclearpolitics.com.

Republicans held serve in the Senate, picking up four seats, losing one, and retaining at least a 52-seat majority. Outcomes of elections in Arizona and Mississippi have yet to be determined. 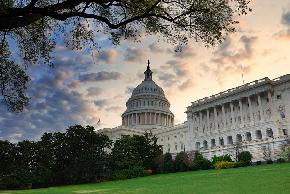 A new ESG rule’s coming, but is there investor demand for these 401(k) funds?

Environmental, social and governance investing is likely to remain a hot topic under different administrations, so what’s a benefits professional to do? Remain nimble in complying with rules that are likely to continue to evolve. 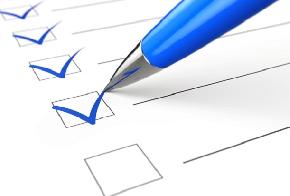