Older Americans today have less of a social circle than previous generations, leaving many to resort to private care or government-paid resources.

Older Americans today have less of a social circle than previous generations, leaving many to resort to private care or government-paid resources, according to the report, “An Invisible Tsunami: ‘Aging Alone’ and Its Effect on Older Americans, Families, and Taxpayers,” by Congressional Republicans on the Joint Economic Committee.

Problem is, private care — particularly long-term care — can be prohibitively expensive, and government-paid resources such as Medicaid and Medicare are on an unsustainable path as their funding continues to be based on outdated assumptions that informal care is still more widely available, the Republicans write. 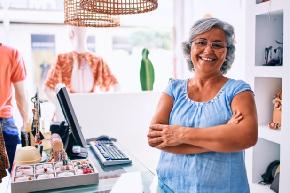 Retirement isn’t necessarily a permanent shift in the U.S., as many “un-retire” and return to the job market -- but Covid has changed that dynamic. 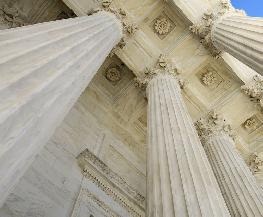 Justices will see disagreement within the business community and within labor unions on potential effects of the employer vaccinate-or-test rule. 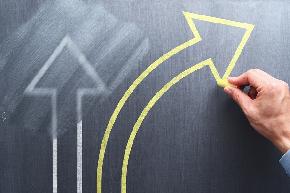 Taking the employer out of the "employer-sponsored retirement plan"

A new paper from the American Academy of Actuaries predicts that retirement plan "decoupling" is likely to continue. Here's what you need to know.