The Trump Administration, consumer directed health plans and the future

Republicans can try to score political points by criticizing the Medicare for All concept, but they need to develop their own proposal. Over the last few months, the Trump Administration has provided some indication of its position on health care reform. 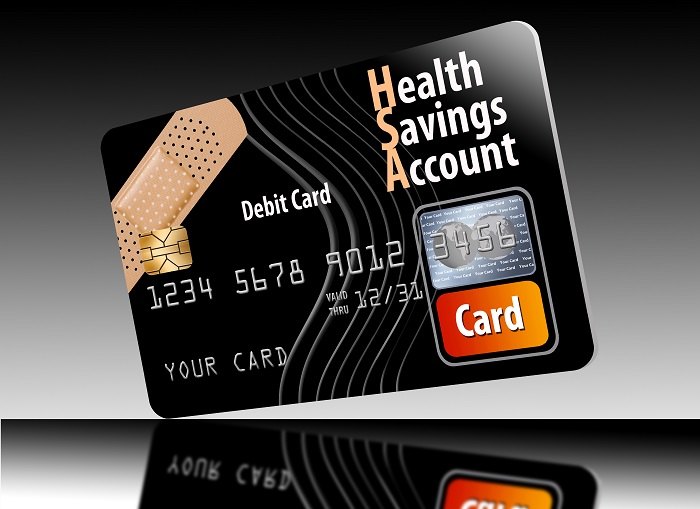 Affordable health care continues to be an important concern of Americans.  Many Democrats are advocating “Medicare for All” as a solution, although the details of a Medicare for All system are still being developed and it’s unclear whether a proposal can be developed that all Democrats would support.  Republicans can try to score political points by criticizing the Medicare for All concept, but they need to develop their own proposal.  Republicans cannot just rely on advocating for the repeal of Obamacare; that approach didn’t work in 2018 and it will not work leading into the 2020 elections.  Over the last few months, the Trump Administration has provided some indication of its position on health care reform.  Consumer directed health plans like health savings accounts (HSAs), flexible spending arrangements (FSAs) and health reimbursement arrangements (HRAs), appear to be an important component in the Trump Administration’s health care reform plans.

The Trump Administration’s fiscal year 2020 budget request, entitled “A Budget for a Better America,” shows the continued support of health savings accounts by the Administration in providing over $40 billion in increased spending by expanding access to HSAs.  The budget proposes that all plans with an actuarial value of up to 70 percent may be integrated with HSAs. This would enable consumers to utilize the benefits of HSAs with a larger number of innovative plan designs.  In addition, the budget proposal would give Medicare beneficiaries with high deductible health plans the option to make tax deductible contributions to an HSA.

The budget proposal also states that the Administration is looking at ways of reforming the health care system (away from the Affordable Care Act enacted during the Obama Administration) and it mentions the Graham-Cassidy-Heller-Johnson bill (GCHJ bill) proposed in September 2017 as a template for reform.  The GCHJ bill contained a number of provisions to expand HSAs and reverse some of the provisions in the ACA that adversely impacted consumer directed health accounts, so by supporting the GCHJ bill, the Trump Administration is supporting those additional changes.