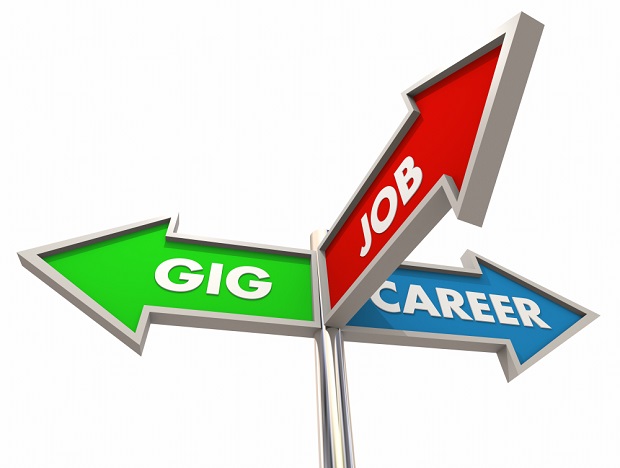 As if retirement weren’t under enough threat, thanks to defined contribution plans that don’t provide the security and income that defined benefit plans did and an economy that’s rich on “on-demand” jobs and poor on longer-term full employment with benefits, now there’s a new obstacle to workers’ eventual retirement—the gig economy.

According to a working paper from the Center for Retirement Research at Boston College, “it is known that self-employed workers have tax compliance and reporting issues” when it came to regulations on self-employment tax contributions.

Now, however, with the rise of the gig economy, “the existing reporting rules applicable to most workers earning income in the on-demand economy substantially increase the likelihood that these taxpayers are failing to contribute to Social Security and Medicare through payment of the self-employment tax.”

Employers should not forget to update EEOC workplace rights posters

All covered employers must prominently display the new EEOC poster in those conspicuous locations within the workplace.