Legislative approval would see low-income adults aged 19 and 25 who are in the state illegally added to its Medicaid program.

Among its many firsts, California looks to be claiming a new one: the extension of health benefits to immigrants ages 19 to 25 who are in the country illegally.

Not everyone is happy with the plan, according to the Sacramento Bee, although perhaps not for the reasons one might expect. While those against extending such benefits to those who have not entered the U.S. legally are vocal in their opposition, Republican lawmakers oppose the measure—part of California’s drive to make sure all its residents have health coverage—because part of the deal is to levy a tax on people in the state who don’t have health insurance. 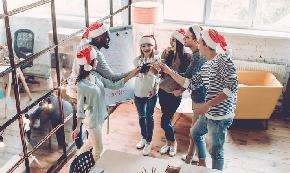