For most Americans, financial capability, stability and confidence are no longer improving: study

Study finds both the amount and quality of financial education correlates positively with healthy financial behaviors. 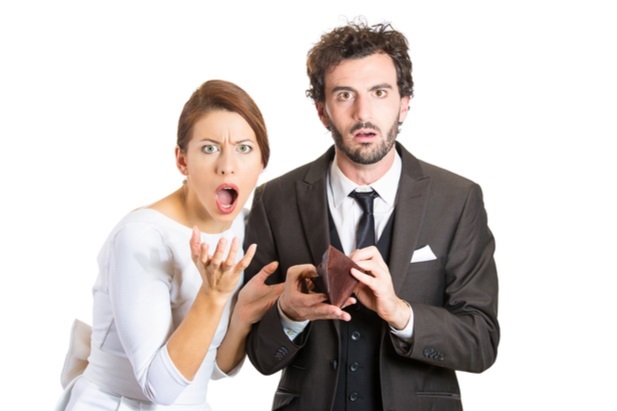 The NFCS was first conducted in 2009 and then repeated every three years, its aim to benchmark key indicators of financial capability and evaluate how these indicators vary with underlying demographic, behavioral, attitudinal and financial literacy characteristics.

In the three years since the 2015 study, Americans’ financial capability has not increased along with the continued expansion of the U.S. economy. Rather, it has settled into a static financial state, possibly signaling a “new normal,” according to the study.