Early-onset dementia and Alzheimer's: A new concern for our health care system?

5 states where health care spending is increasing the most, least

Check out the slideshow to see which states have a handle on health care spending, and which have the most work to do. 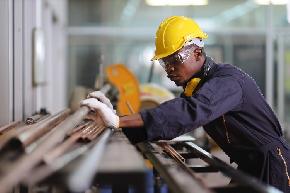