Health and care vs. health care

Does our system as currently constructed focus on health and effectively deliver the care targeted to maintain and improve health? 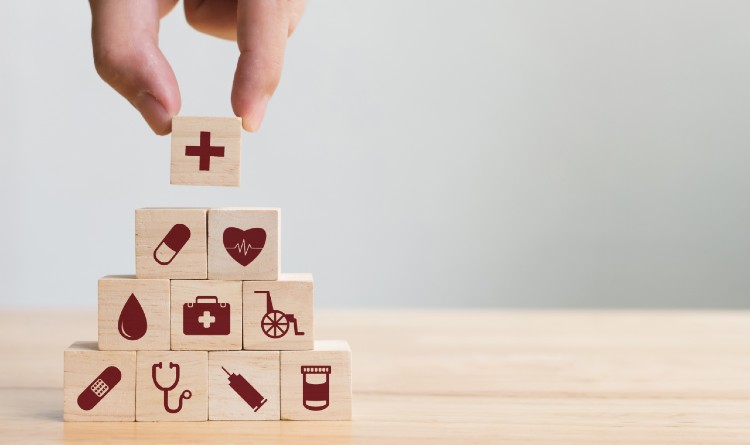 In the early 1990s, I began my health care career as a group insurance underwriter. Shortly thereafter, the Clinton administration called for an overhaul of the private system and a move to a government sponsored program. The industry responded with a relentless assault led by pharma, insurers and conservatives against big government.

With the reform’s demise, we witnessed the expansion and development of managed care, consumerism, chronic condition management, centers of excellence (catastrophic cases, e.g. cancers), wellness and a host of quality and outcome evaluators. The attention would be shifted from industry waste, discriminatory pricing practices, windfall profits, consolidation and variant clinical quality to the patient and his/her lifestyle, decision making, under-education, addiction and insatiable appetite for pharmaceuticals. A collective industry sigh ensued.

Holistic HSA planning is set to take off: Cerulli

They are underused but could become more popular with more holistic planning and offerings from retirement providers, Cerulli says. 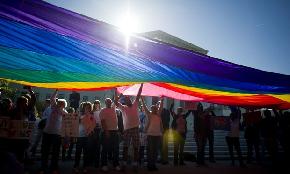 In a 6-3 decision, the court ruled that federal workplace laws prohibit employers from firing gay, lesbian and transgender workers.

By the Numbers: The Unintended Consequences of HDHPs

Use this tool to explain to clients the realities of deductibles and employee financial strain.

As you tailor your open enrollment strategies for success, don’t overlook vision care.

As you help clients tailor their open enrollment strategies for success, make sure they don’t overlook vision care.