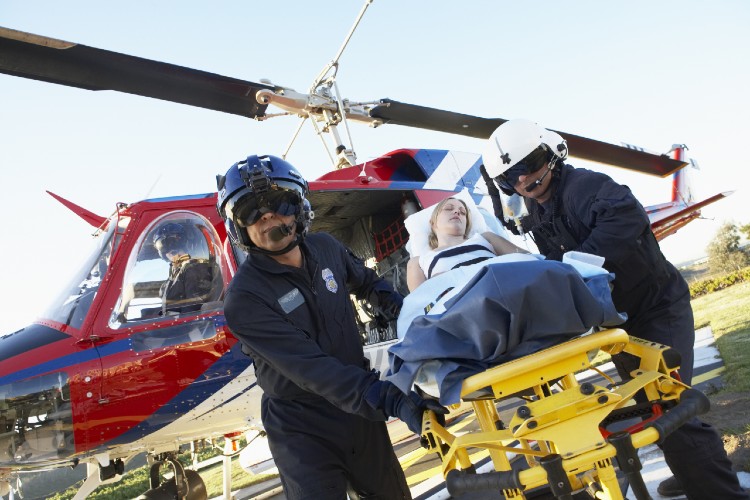 An estimated 85 million Americans live more than an hour from a major hospital, so ground transport is often too slow to save lives. An “air ambulance” is either a helicopter or fixed-wing aircraft that is specially equipped to transport patients from accident scenes and community hospitals to trauma centers in large metropolitan areas.

Unlike ground EMT vehicles, air ambulance providers are regulated not by health care agencies, but by the Federal Aviation Administration, as authorized by the Airline Deregulation Act of 1978. This law prohibits states from limiting aviation rates, routes and service terms. There are two parts to most air ambulance bills: the lift-off fee and a per-mile charge.

Most of these flights involve Medicare and Medicaid patients and air ambulance providers insist that the reimbursement rates they receive are too low to cover the fixed costs of 24/7 readiness in rural communities. To offset those costs, they often bill private insurers and self-insured companies a higher amount for medical air transport.