For the second time in two weeks, the Supreme Court has made clear its views on how and when to sever unconstitutional provisions from a federal law.

For the second time in two weeks, the U.S. Supreme Court has made clear its views on how and when to sever unconstitutional provisions from a federal law, a crucial issue the justices will confront next term concerning the fate of the Affordable Care Act.

The Trump administration’s U.S. Justice Department argues in the health care case California v. Texas that the entire health care insurance law should fall after Congress in 2017 eliminated the tax penalty for failure to purchase health insurance. The penalty provision could not be severed from the rest of the act because of its interrelationship to other critical features of the law, then-U.S. Solicitor General Noel Francisco said in a recent brief. 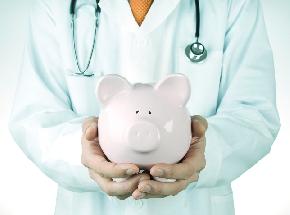 If providers increased investment in primary care, it could drive $2.4 billion per year in savings from reduced ER visits and hospitalizations.