The Trump administration’s revoking of historic Obama-era protections for transgender populations is a whole new level of cruelty, says one attorney.

Last month, the Trump administration announced a reversal of a Department of Health and Human Services administrative rule, erasing protections for transgender patients against discrimination by doctors, hospitals, and health insurance companies. Adding insult to injury, the announcement was made during Pride Month and on the fourth anniversary of the Pulse nightclub shooting, which left 49 victims, including many LGBTQ individuals, dead.

The role of employers in suicide prevention

By understanding the warning signs and implementing programs to support employees, organizations can make a positive impact. 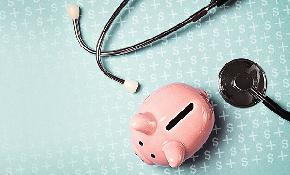 Employees who feel supported by their employer report being happier and more productive.

Benefits Are Great, But Help Your Clients Do HR First