Investors with both 401(k) and IRA save more over time: study

An EBRI study of millions of accounts shows how leakage and account closures are negatively related to total retirement savings.

By Michael Fischer | September 17, 2020 at 08:34 AM | The original version of this story was published on ThinkAdvisor
X

Many Americans maintain both a 401(k) and an IRA, especially as they grow older, according to a new report from the Employee Benefit Research Institute.

The study found that many individuals who had both a 401(k) plan and an IRA during the seven-year study period did not maintain both in all years even though doing so would have resulted in significantly higher balances. Some individuals closed accounts when they changed jobs, while others rolled over money to other accounts as they retired.

Survey: CHRO leads DEI efforts at more than half of employers

Wondering how your DEI planning compares to other companies? Here are a few insights. 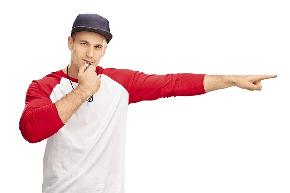 Couples may need coaching -- about finances