"A short, narrow opinion that offers very little in the way of clear cut guidance for 401k plan fiduciaries," one analysis put it.

Anyone seeking clarity from the U.S. Supreme Court when it ruled in the lawsuit that argued that Northwestern University violated its duty under ERISA by allowing two 403(b) retirement plans to charge participants excessive investment and recordkeeping fees most likely did not get what they wanted.

“The Northwestern decision is a short, narrow opinion that offers very little in the way of clear cut guidance for 401k plan fiduciaries,” the Groom Law Group wrote, in an analysis of the case.

Setting up a 401(k) & profit-sharing plan for small businesses 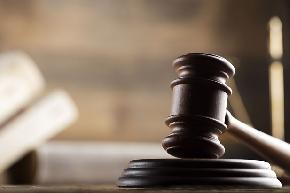 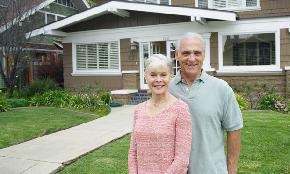